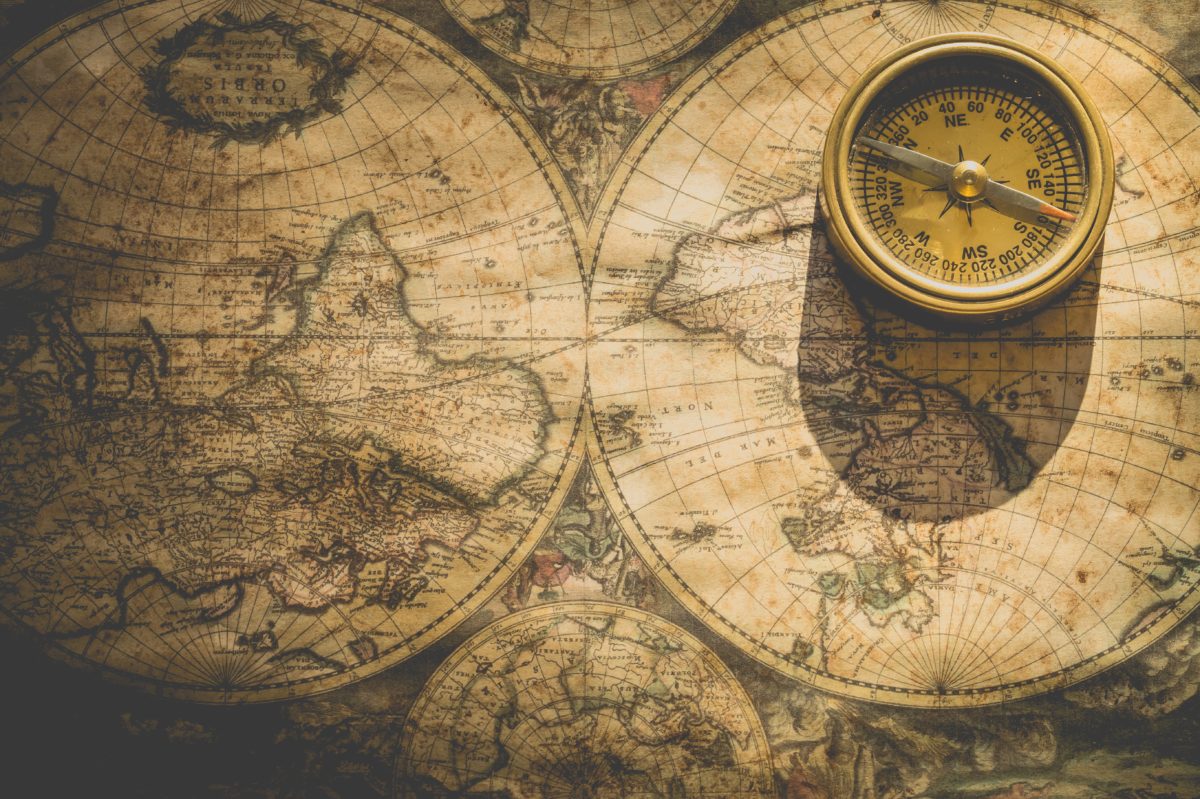 PAAC is a community for socially, politically, and theologically progressive Asian/Pacific Islander/Desi American and diaspora Christians. It has two primary aims: to provide connection and support for a group of people who are often isolated in their local contexts, and to provide education and resources for people to grow in their understanding of faith, identity, and justice. It is an LGBTQ-affirming, feminist, justice-oriented, anti-racist, pro-immigrant, anti-ableist space that holds a wide range of theologies.

The PAAC Facebook group was created by Lydia Shiu, then a pastor in San Francisco, who was looking for a place to foster conversations among progressive Asian American Christians.  Meanwhile, Liz Lin, a writer and educator just outside San Francisco, was working on a piece about how lonely it is to be a progressive Asian American Christian.  In September 2016, Lydia and Liz had a fortuitous meeting in which they shared what they were doing — to the other’s surprise!  Liz put a link to Lydia’s group at the end of her piece as a way for people who resonated with it to find like-minded folks.

Liz posted her piece on The Salt Collective on December 22, 2016.  Within 24 hours, 300 people had joined the Facebook group; in less than three weeks, the group had 1000 members.  Currently, the group has 6000+ members all over the country and the world, with lively discussions about faith, identity, and politics.

We’re glad you found us! Here are some ways to connect with our community.